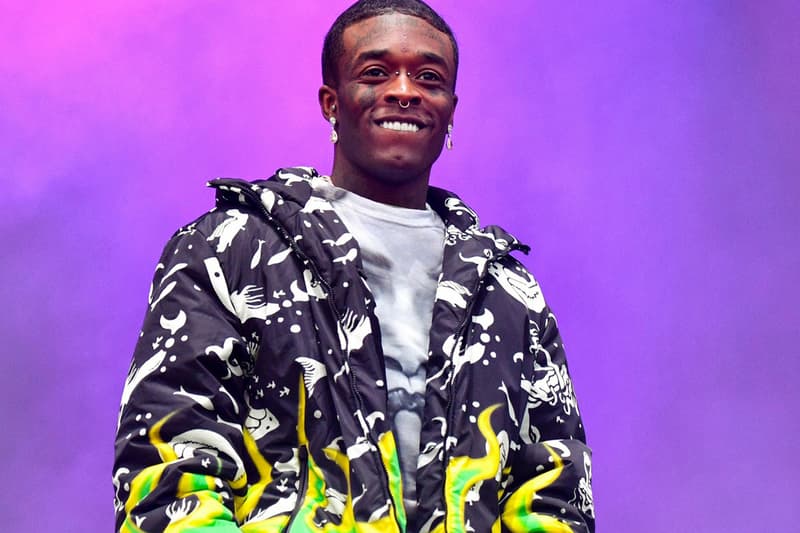 Lil Uzi Vert plans on getting a diamond implanted in his face. The diamond will be placed right on his forehead. According to him, he has been paying off the diamond since 2017 and he has now finally finished paying. He purchased the diamond from Elliot Eliantte, which is the same jeweler known to create pricey pieces for other rappers such as Travis Scott and Migos among many others.

The diamond reminds most of Damien Hirst’s very controversial Diamond Skull. The skull is off of an actual human being. The cost looks very intimidating. Lil Uzi Vert has stated in replies to fans that the diamond is his favorite and most expensive purchase yet, worth more than his multi-million dollar car collection and his home. 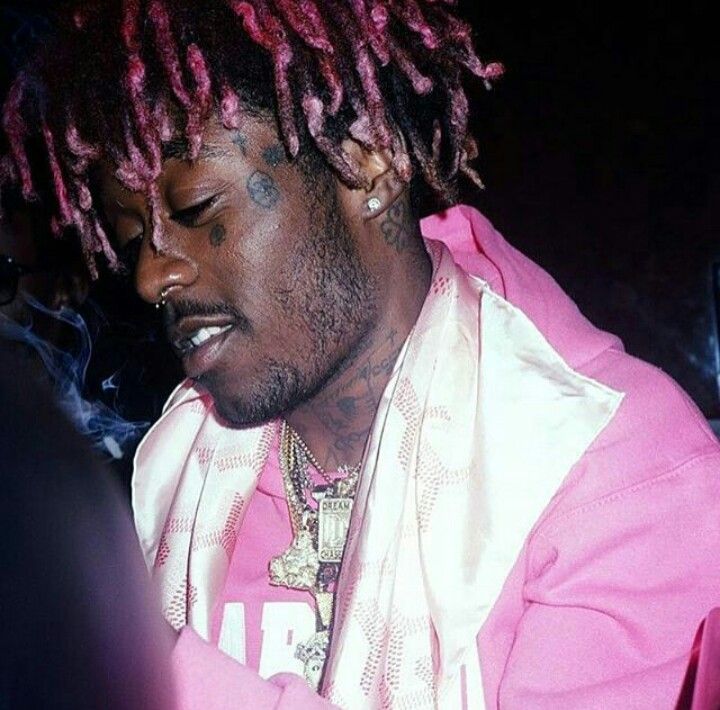 He also shared an image of the 10, almost 11 carat, marquise-cut diamond held against his forehead, which appears to be roughly a U.S. quarter coin’s diameter in height.

Get notified about exclusive offers every week!